(BGM: "I Just Called To Say I Love You" by Stevie Wonder

A Basic Introduction to the Shichijuni-kou （七十二候）, or "Seventy-Two Seasons"

For hundreds of years, Japanese farmers, tea masters, artists, even chefs have followed a special almanac that marks the changing seasons, based on the annual occurrence of certain natural events and phenomena. This almanac, carried over from China, separates the solar year evenly into 24 seasons called the Nijushisekki  (二十四節気), each of which are divided a further three times, creating the Shichijuni-kou （七十二候）, or "seventy-two climates (seasons)."

From the screech of the pheasant to the disappearance of rainbows, small events the average person would otherwise miss serve as a seasonal markers.

Over the centuries, the almanac has changed from its original to more accurately reflect the wildlife and natural patterns of life on the Japanese archipelago, though discrepancies frequently occur. Nonetheless, the magic of the Shichijuni-kou lies in its ability to train the observer to become keenly aware of the rhythms of the natural world.


Much of Japanese culture can be understood in greater detail by following the Shichijuni-kou. No doubt haiku and tanka poetry experts can elaborate much better than I ever could on the Shichijuni-kou's literary significance throughout Japan's history. Personally, it has helped me to better learn and enjoy the different species of flora and fauna I've encountered while here in Japan. Struggling as a foreigner without roots in this country, thanks to the Shichijuniji-kou, I can better appreciate my surroundings in a more intimate context. I've also come to understand the reasons for the timing of certain events such as festivals, planting rituals, even advertising campaigns on TV! People are shaped by their environment, and the Shichijuni-kou reveals the myriad ways the land shaped the Japanese people.


For the past two years, I've made it a point to take notes and photos of my life in Japan while using the Shichijuni-kou as my personal field guide. I've tried to notice everything from insect blooms and budding trees to cloud formations, though it was really tough to keep up. I thought it might be fun to present some of my observations here to give you, Dear Readers, a sense of life in Japan as it changes throughout the year. Since I'm also a lifelong fan of haiku legend Matsuo Basho, I'll be including snippets of his more famous works as they relate to the mood of each season.

Anyone can make their own seasonal almanac, unique to their own corner of the world. How cool would it be if everyone tried? Feel free to share your own observations of where you live in the comments section! Come walk with me as we savor the best of Japan's 72 seasons! :-)

Credits & Acknowledgements:
The Seasons feature of this blog was greatly inspired by the following sources (any similarity in content is purely coincidental, as the seasons and all associated natural phenomenon are not subject to copyright laws):

Copyright 2014 Genkilee, Gen. All rights reserved. No part of this blog (written or photo content) may be reproduced or reprinted without the expressed permission of the author.

Email ThisBlogThis!Share to TwitterShare to FacebookShare to Pinterest
Labels: A. Intro to the Shichijuni-kou, Seasons 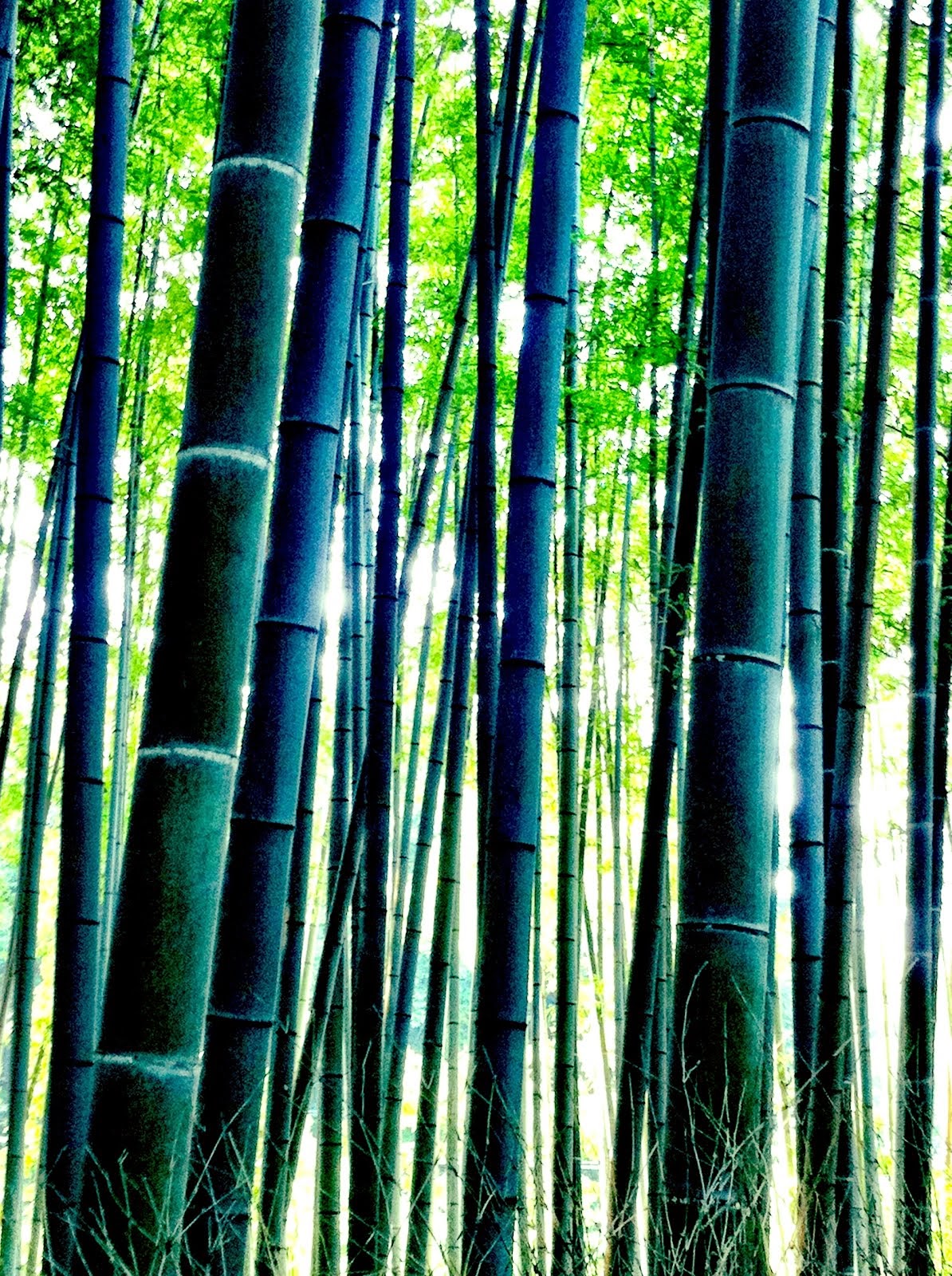